Are you treating your long-term construction contracts correctly for tax purposes? 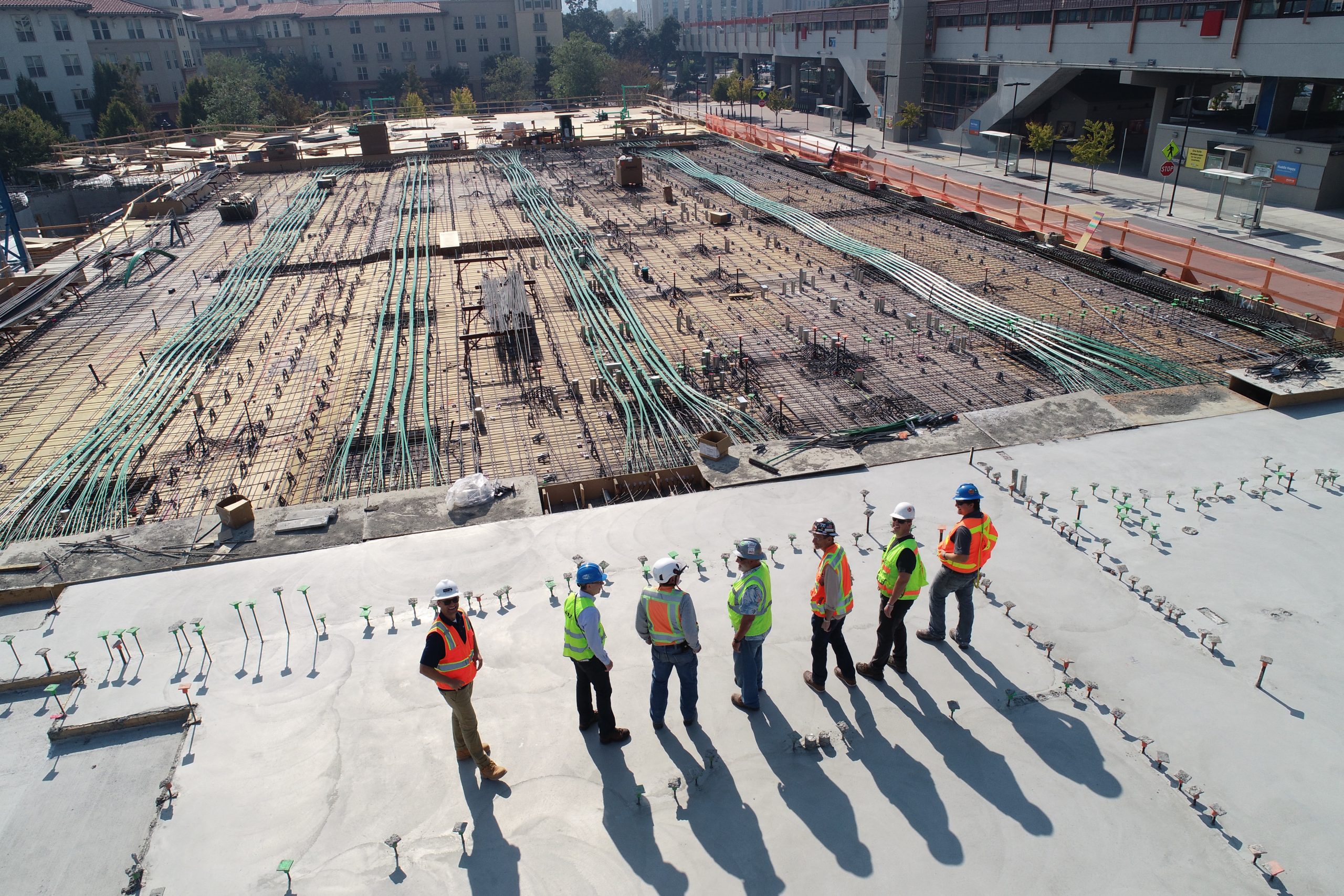 Are you treating your long-term construction contracts correctly for tax purposes?

The word “construction” takes its ordinary meaning but can also apply to the construction of major plant items. This can include (but is not limited to) boats, other transport vessels and large machinery. It can also include service contracts like air conditioning, electrical and refurbishment contracts for sites like hotels or shops.

The Australian Tax Office (ATO) had increasingly become concerned with methods which deferred the taxing point of income and/or profits under these long-term contracts. As business owners were increasingly trying to defer the income to be taxed until a later year.

In Taxation Ruling TR 2018/3 the ATO affirms the view they have practiced in the past, that the completed contracts method remains unacceptable. This method deferred the taxing point of the income or profit until the completion of the contract, whilst some businesses had also claimed expenses during the period before the completion.

Both these methods are based on the basic principle of income tax law, that liability to income tax is an annual event and so an appropriate amount of the profit must be returned as taxable income each year of the project. The ATO have made it quite clear the deferring of taxable income until the end of the contract will not be tolerated.

If you have long term contracts of the type mentioned above, and they straddle two financial years, please contact your client manager to discuss your situation.