Choosing a Structure in a Foreign Country depends on the after-tax result in the Australian Investor’s hands. Here’s why! 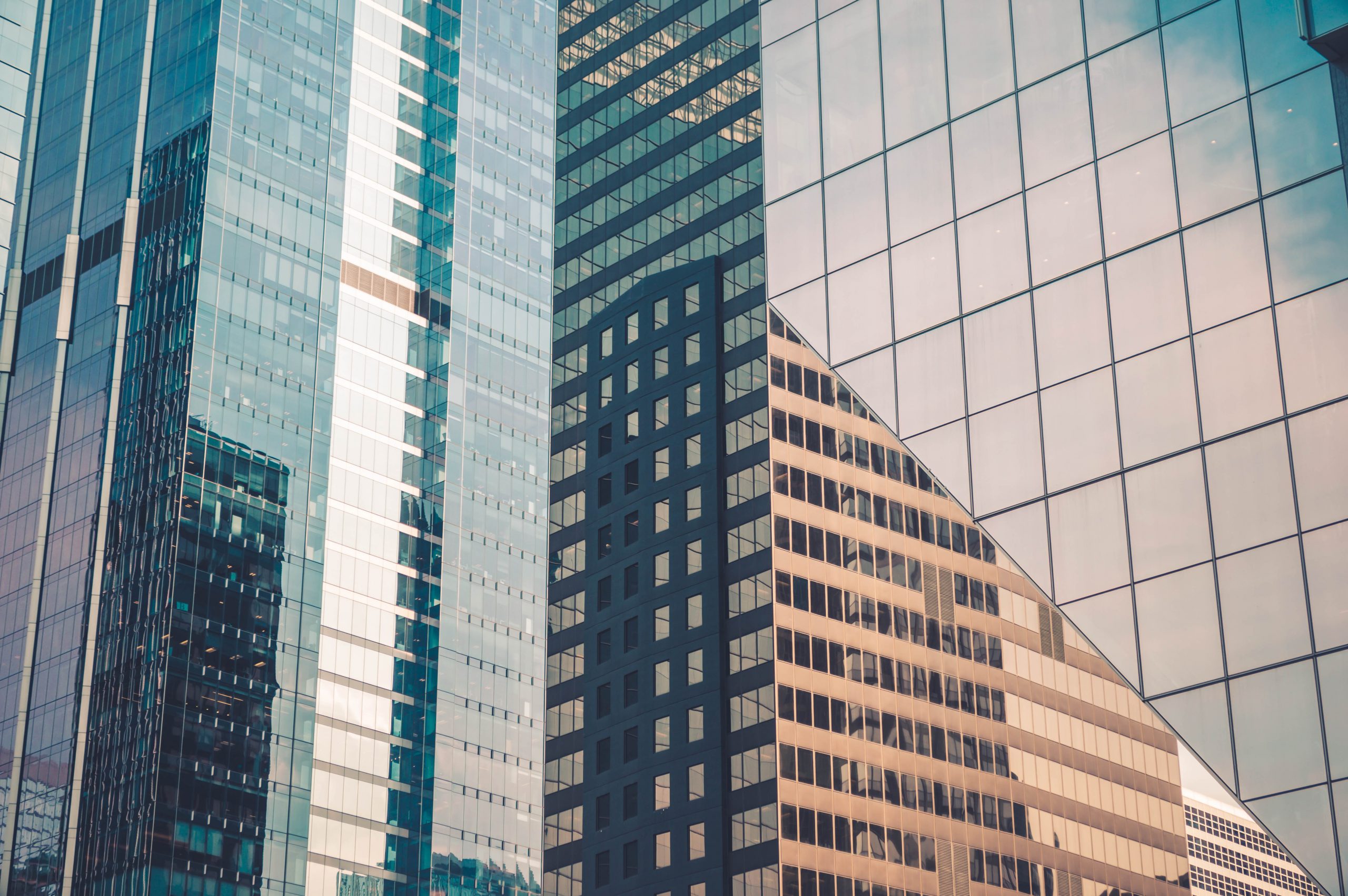 Choosing a Structure in a Foreign Country depends on the after-tax result in the Australian Investor’s hands. Here’s why!

When choosing the optimal foreign structure for your expanding business, several factors must be considered but the global tax outcome is always one of the most important.

Understanding the global tax outcome requires an analysis of both the tax that will be payable in the foreign country, as well as the final tax to the Australian investors, so below is a brief and basic summary of how Australian tax rules apply in various scenarios.

Unfortunately, when the profit is distributed to Australian shareholders of the Australian company, the rate of tax that applies may be higher than expected.

The dividend received is exempt from tax in the Australian company, and AusCo is therefore not entitled to a foreign tax credit for the withholding tax, so is left with after tax profit of $70.

As there is no tax paid on the $70 dividend, no franking credits were generated, and the profit is eventually paid to the Australian shareholder as an unfranked dividend. The dividend is then taxed at the shareholder’s marginal rate of tax.  Assuming the highest marginal rate of tax of 47% applies, tax of $32.90 will be incurred.

Importantly, only the foreign tax is payable in the year the profit is earned. Withholding tax is incurred when ForCo pays a dividend, and the Australian tax is only incurred when AusCo pays an unfranked dividend to its shareholders, which could be several years later.

The global tax rate can sometimes be reduced where a tax transparent entity (such as a US LLC) is used in the foreign country, but only where the investment in the foreign entity is held by Australian individuals or a trust rather than corporate ownership. The trade-off is that all tax is payable in the year the profit is earned.

Your decision on which structure is best may come down to how long you intend to reinvest the foreign profit in business growth. In the above example, using a foreign company reduces the immediate tax liability by $17 per $100 of profit, an amount that can be reinvested until dividends are paid. However, the trade off to this is that the eventual total tax liability might be $15.90 more than using a tax transparent entity.

If you have any plans to expand overseas, please speak with your client manager first to ensure all tax issues both here and overseas are contemplated.