Is your Death Benefit Nomination worded correctly? – Now is the time to check 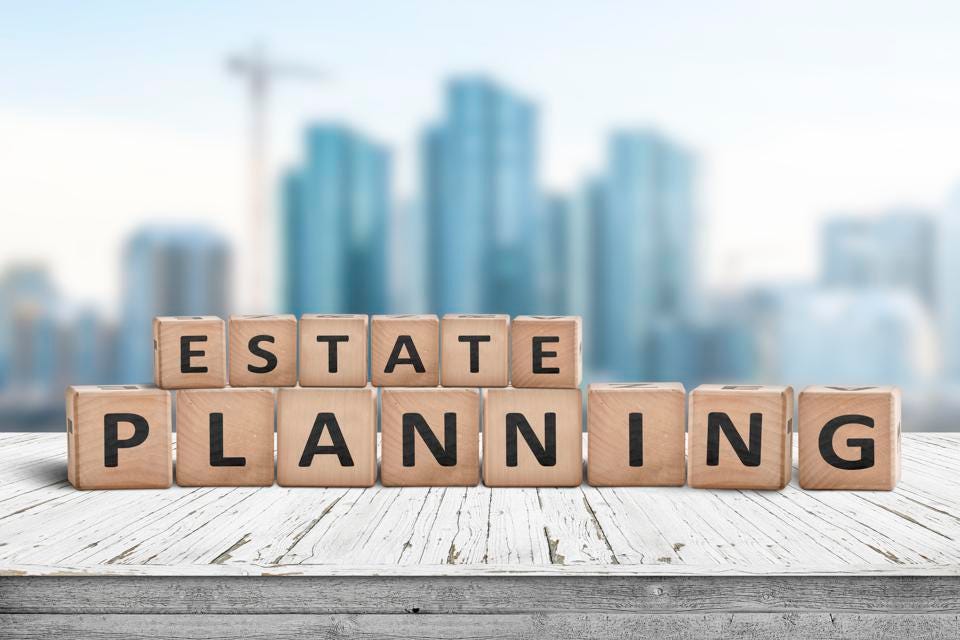 What is a death benefit nomination again?

A DBN is a notice that you give to the trustee of your superannuation fund requiring a death benefit to be paid to nominated dependants and/or the Legal Personal Representative of your Estate. You can only make a DBN if your fund’s governing rules allow.

What is the difference between a Binding & Non-Binding death benefit nomination?

A binding death benefit nomination obliges the trustee to pay your benefits to your beneficiaries in amounts and proportions you specify. A non-binding nomination is your opportunity to let your trustee know who you would prefer to take your benefits. However there is no obligation to follow your wishes.

What is the correct wording if I want to direct my superannuation to my Estate?

To ensure there is no confusion and you would like some or all of your superannuation paid to your Estate, then you nomination should state “Legal Personal Representative of My Estate” and the proportion to be paid.

Do not use “Executor” or anything else apart from “Legal Personal Representative of My Estate” otherwise that’s a means of contesting the nomination.

It is also imperative that the death benefit nomination is correctly executed and signed by all the relevant parties.

Munro versus Munro – a real case of what could go wrong

Mr Munro was the trustee and member of a SMSF with his second wife (Mrs Munro) and he passed away in August 2011. The executors of his Will were his two daughters from his first marriage and Mrs Munro. After Mr Munro’s death, his step-daughter (Mrs Munro’s daughter) was appointed as an additional trustee of the SMSF.

The court held that the DBN was not a binding nomination as was required by superannuation law and the SMSF’s trust deed – and so the trustees were not bound by it. This was because the wording of the nomination was ambiguous. As a result, Mr Munro’s intentions were not fulfilled as Mrs Munro and her daughter could decide how his superannuation benefits would be paid, rather than the benefits being paid to Mr Munro’s biological daughters, as he had intended.

As with all estate planning matters, it is critical that you seek qualified advice and regularly review your plans.