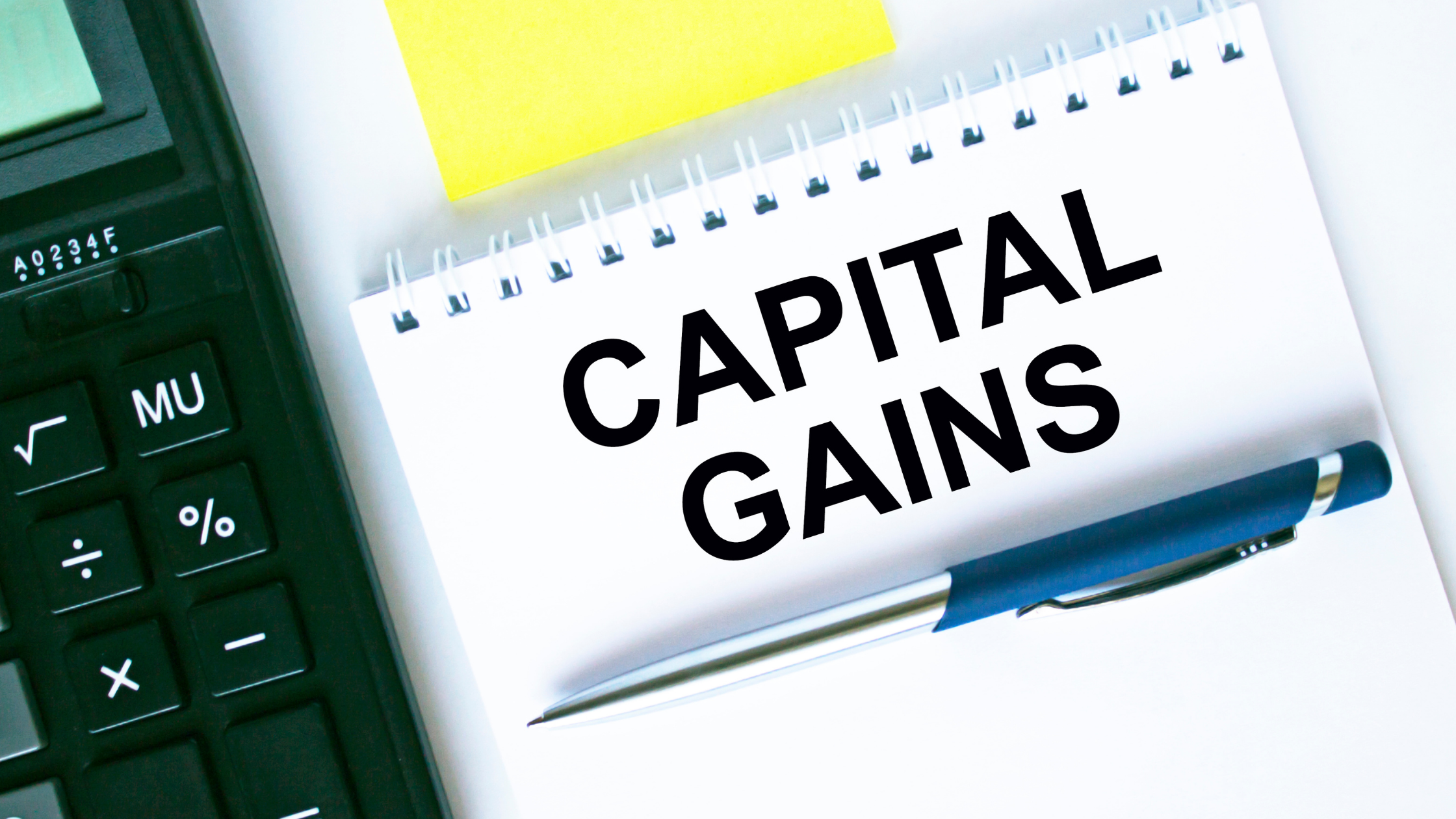 It’s been 5 years in the making, but Treasury has released exposure draft legislation to implement look-through CGT treatment for the sale and purchase of businesses involving “earnout rights”.

It is common in the sale of a business, in order to decrease the buyer’s risk, to include provisions that adjust the sale price of a business depending on subsequent performance of that business. These post transaction payments are called earnouts. The tax implications of earnouts have been in limbo for a number of years.

The problem started in 2007, when the ATO issued a draft ruling (TR 2007/D10). The draft ruling complicated the pre-existing accepted practice of applying a “look-through” treatment to earnout arrangments (“look through” means the CGT event has the same characteristics as the original sale, and that the gain is only brought to account when the funds are received). The new draft ruling basically said that the “earnout right” must be valued, and that value was to be included in the capital proceeds for CGT purposes at the date of sale of the business.

Under this approach, the “earnout right” was a separate CGT asset. This caused some problems, including:

Recognising these complications, in 2010 the Government proposed to amend the law to provide for look-through treatment for qualifying earnout arrangements and released a discussion paper outlining the proposal. Since then, the ATO have provided administrative guidance allowing taxpayers to choose to either follow the draft ruling, or to adopt the look through treatment based on the discussion paper.

While the new exposure draft legislation is quite different to the proposal in the discussion paper, it will overcome the problems set out above.

The seller will not pay tax on an earnout until the payment is received, and the Small Business CGT Concessions will be available if the conditions to access them are met. Also, rather than just including a new capital gain when each earn out payment is received, the tax return for the year the original gain was received will need to be amended to increase the capital gain. Interest will not apply to the amended assessment. Any capital losses on a sale will be quarantined while the earnout right exists.

The new rules apply to the disposal of active assets, which may include shares in private companies that carry on businesses. There are some important exclusions though, such as:

The new rules will apply to earnout rights created after 23 April 2015. Taxpayers who have relied on the previous discussion paper in preparing their tax returns will be protected under the “announced but unenacted measures” provisions. This essentially means that the ATO can’t amend those returns.

This is a complex piece of legislation so contact us if you are affected by the above.