What are phantom shares? 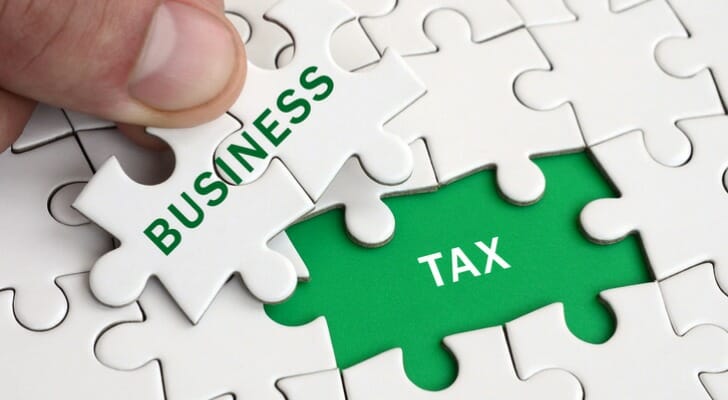 Phantom stock is a US phenomenon, that has been adopted and adapted in the UK and is now getting more attention in Australia.

It is essentially an Employee Share Scheme (ESS) designed to remunerate key employees at some stage in the future. As the remuneration is deferred, so is the tax.

This differs to most existing ESS’s which issue shares, or options, or rights in the company to employees, at a discount to the existing market value. Due to recent changes in legislation this discount can be taxable at the time of issue.

Most ESS’s are complicated and require significant legal documentation. In contrast a Phantom Share Scheme (PSS) can be very flexible and requires minimal legal and tax paperwork.

Phantom shares are like a cash bonus deferred until the future, but typically much bigger than an annual bonus. The issue of phantom shares is contingent upon the phantom shareholder’s continued employment with the company. This is designed to retain key management.

Phantom shares can be used by start-up companies, in lieu of shares or options, to provide prospective contributors with the success of the start up, with a simple form of equity participation.

Phantom shares can be used by existing companies as a cash bonus plan.

When the payout is made it is taxed as ordinary income to the phantom shareholder (without any tax concessions) and it is deductible to the employer.

For accounting purposes, phantom shares are treated in the same way as deferred cash payments. As the amount of the liability changes each year an entry is made to record the amount accrued. This accrual would usually not be tax deductible in the same way that a provision is not deductible until it is paid.

PSS’s are a way to share a stake in the business while avoiding the need for the new “owner” to invest cash or suffer taxable income. They also avoid the risk of having additional shareholders trying to control the company.

Based on the above PSS’s sound very attractive. However, a recent Federal Court decision has confirmed a possible alternative analysis if the scheme can be characterised as a “non-share equity interest” which is designed to raise finance. The judge concluded that the PSS was not designed to raise finance and so the amount paid was deductible to the company. This court case shows though, that different circumstances could have resulted in the payment being treated as a dividend and not deductible to the company.

This is clearly an area that care needs to be taken in. As it is a scheme to defer income, it will inevitably attract the Australian Tax Office’s attention.