Protecting the family home – what could possibly go wrong! 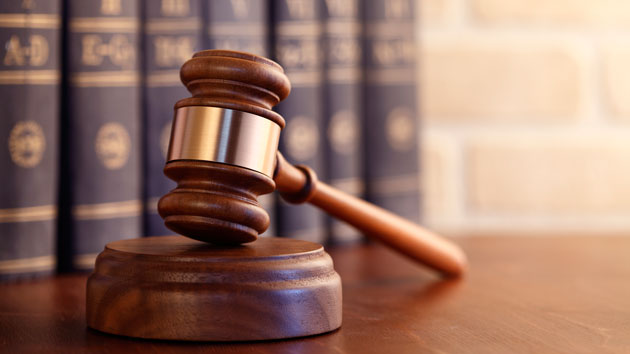 A very common and cheap strategy to protect the family home, that has been used for many years, is for the home to be owned in the name of one person in a marriage, usually the low-risk non-company director or non-business operator.

The ATO have tested this strategy in a recent court case (ATO vs Bosanac). Unfortunately for most of us, the ATO was eventually successful in gaining access to the asset, even though it was in the hands of the partner that did not owe anything to the ATO.

The facts were as follows:

The ATO’s argument was:

The ATO then argued:

This case implies that it is no longer adequate asset protection to just own the family home in one spouse’s name, where the other spouse undertakes the risk, without establishing clear evidence of the gift from one spouse to the other. This evidence could include a loan in the owner’s name solely, repayments by the sole owner and documentation to explicitly record the gift.

As with all asset protection strategies you should obtain expert advice before making a decision about the owner of the asset and any gifts of property.

Please contact us to discuss the effect of this case on your specific circumstances.