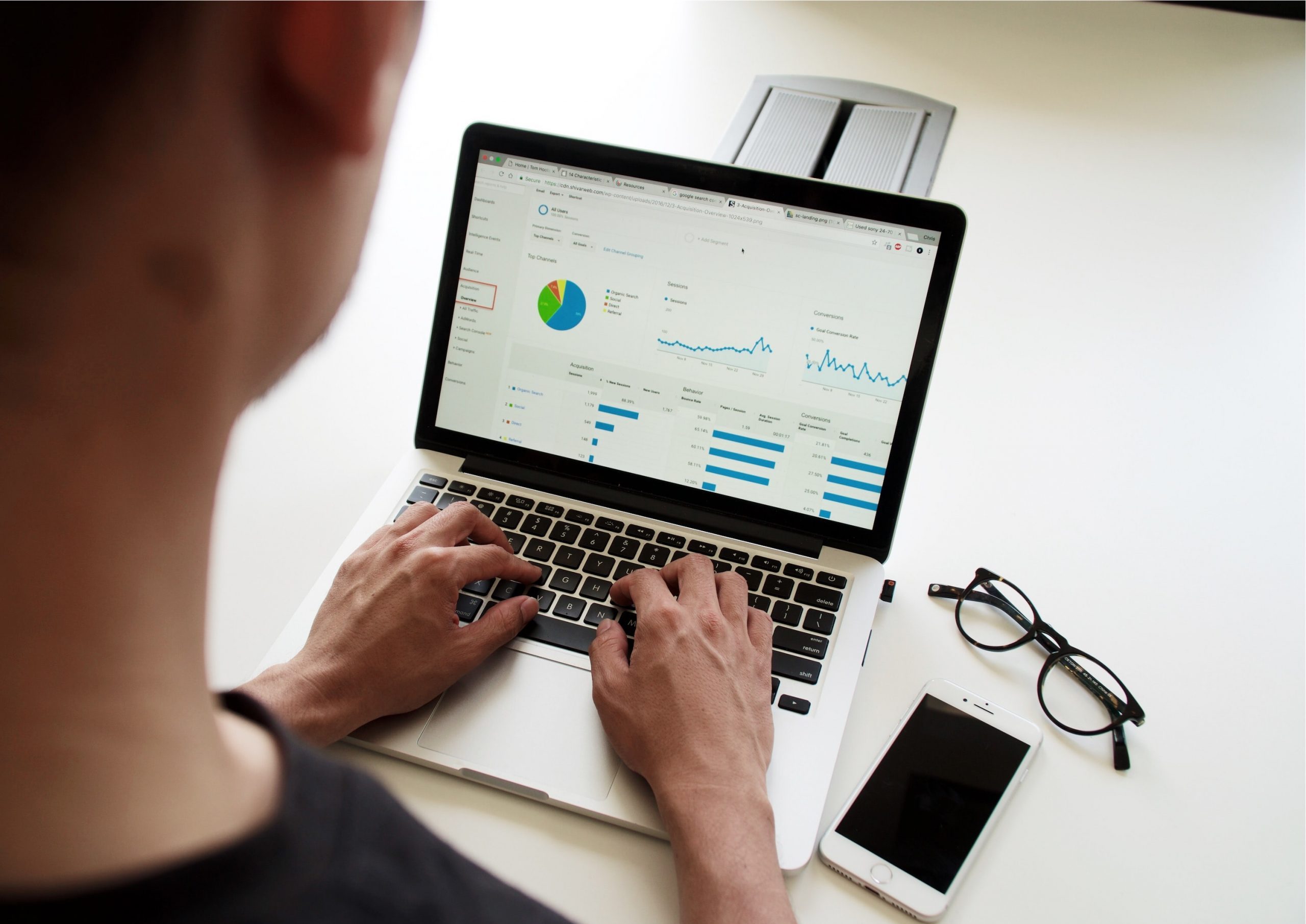 Discretionary trusts have long been a popular investment vehicle for families, with useful features that provide a level of asset protection, flexibility, and the ability to pass assets from generation to generation without triggering a tax event.  Since 1979, however, there have been some anti-avoidance provisions lurking in the tax legislation causing some concern about just how flexible a discretionary trust can be.

The anti-avoidance provisions are contained in section 100A of the Income Tax Assessment Act 1997 (s100A) and were designed to combat “reimbursement agreements”.  A reimbursement agreement involves a beneficiary becoming presently entitled to income from a discretionary trust under an agreement that another party would enjoy the benefit of the distribution.  The provisions were introduced to help stamp out “bottom of the harbour” schemes where distributions were made to corporate beneficiaries that escaped tax by being stripped of their assets before the tax became payable.

The ATO have recently attempted to clarify how they interpret s100A, and have released Draft Taxation Ruling TR 2022/D1 to set out the Commissioner’s view on when the entitlement of a beneficiary to trust income arises out of a reimbursement agreement that would trigger s100A.  In summary, this would occur where a discretionary trust makes someone presently entitled to trust income in circumstances where:

S100A does not apply, however, where:

TR 2022/D1 sets out the ATO’s view of what constitutes an “ordinary family dealing”, and Appendix 2 of that ruling includes some useful examples.

Taxpayer Alert TA 2022/1 was also released to specifically address whether they consider certain arrangements where parents benefit from the trust entitlements of their adult children to be “ordinary family dealings”.

TR 2022/D1 is currently only in draft form.  The ATO is seeking comments by 8 April 2022.  The final ruling may be significantly different from the draft but may not be issued before the end of the current financial year.  Accordingly, if you use a discretionary trust as an investment of business vehicle, there will be a need to pay close attention to the draft ruling this tax planning season.

We will be in touch with you again in coming months to clarify the ATO interpretation once the final rulings have been issued. If you have any queries in relation to your trust don’t hesitate to contact your client manager to discuss.