Those Swiss Bank Accounts will now be exposed! 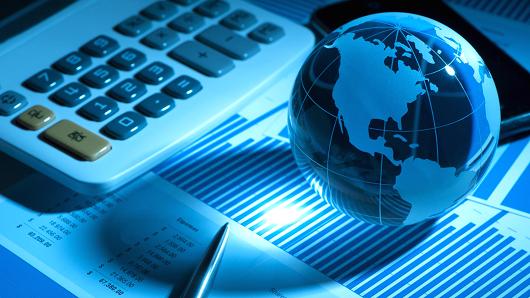 As mentioned in past newsletters there was an amnesty that finished on 19 December 2014 that allowed taxpayers to disclose assets they hold overseas, that they had previously not told the Australian Tax Office (ATO) about. It was mentioned at the time that this was the last chance that taxpayers had to disclose assets and that, with the new powers that the ATO would soon have, they were very likely to find any assets held overseas that had not been disclosed.

We now know what those new powers are! In a press release earlier this month Treasurer Joe Hockey announced that a new deal has been signed with Switzerland whereby the ATO will automatically receive details of investment income and balances held by Australians in Switzerland. The ATO will then check this information against what has been declared in their Australian tax returns. Any discrepancies will then lead to amended assessments and large penalties. The first exchange of information will occur in 2018.

While the mechanism of how this will work between the two countries is a bit sketchy at the moment, you will have to expect that if you do have assets overseas (in Switzerland, or other countries as the government negotiate similar arrangements with other countries), that there is a big chance that they will be found.

As we said in previous issues of S & W Insight, please contact us if you have assets overseas that you want to discuss.