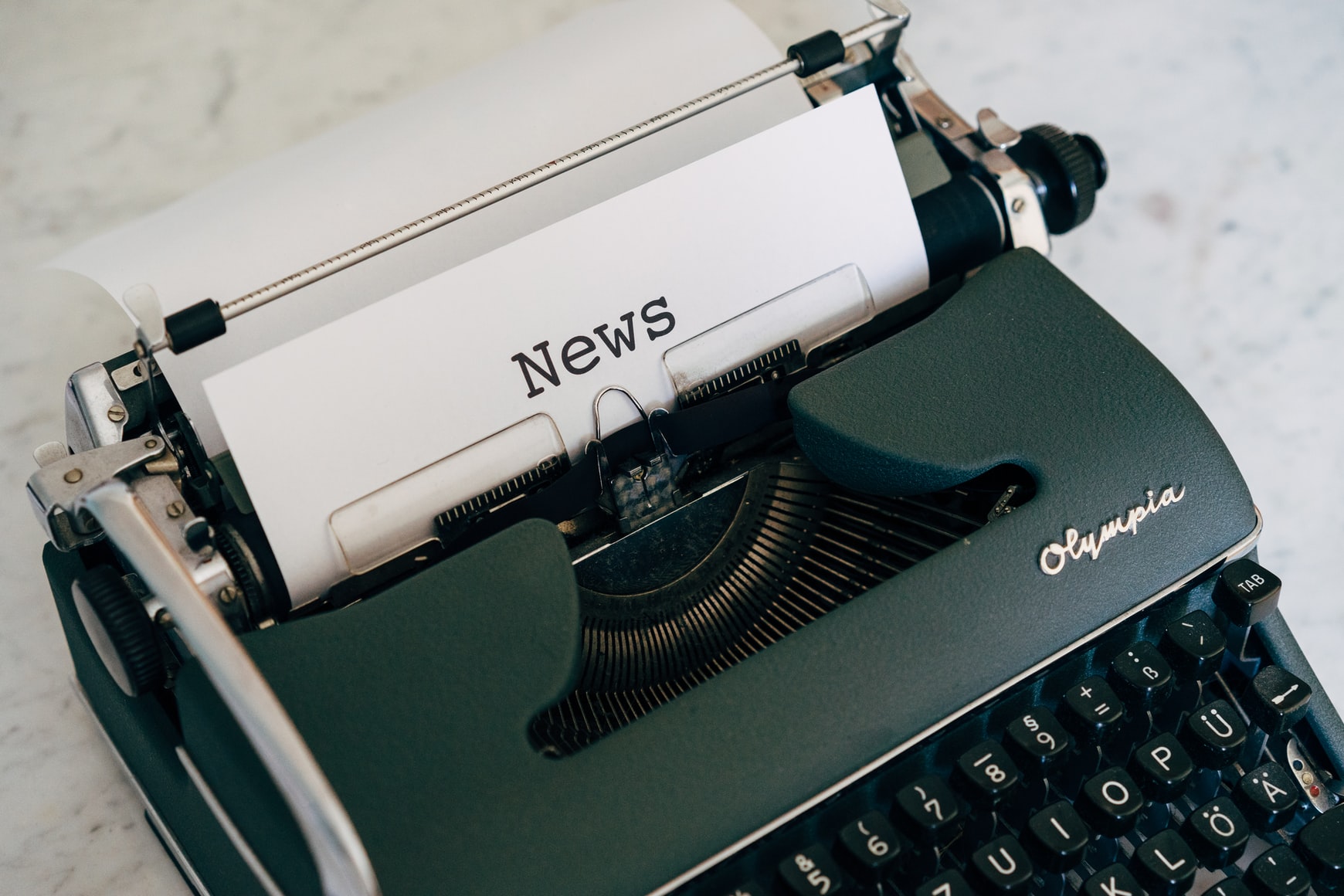 Stand out performers on the day were, Wilson for the swim leg, Sam Baldwin on the bicycle and Quang in the run. Special mention goes also to Kellie for completing the course with a personal best time.